Meet ‘The People of the Forest’, 4 Days, Cultural Holiday, Indonesia

‘The People of the Forest’ is a cultural holiday that is truly unique and unforgettable. You’ll immerse yourself in jungle life, while living in the forests of Jambi, Indonesia.

What: Culture When: April, August, December, February, January, July, June, March, May, November, October, September
All about the Meet ‘The People of the Forest’, 4 Days, Cultural Holiday, Indonesia.

Meet The People of the Forest

A true and unique experience.

Feel what it is like to truly live in the wild.

Live in the jungle during your stay.

Trek, hunt, and fish within the jungle.

You will have options according to your fitness level. For example, if you feel that attempting the summit is too tiring for you, you can visit a waterfall instead. However, keep in mind that this is a trip into a tropical jungle, so expect humidity and insects etc.

A great trip for young people looking to experience what life is like for native people. Anybody interested in anthropology.

The trip is available year-round, but as it is an interactive tour with locals, all dates will first need to be checked and confirmed. So, just suggest any dates that you are interested in and we will do our best to accommodate them.

Meet The People of the Forest

Suku Anak Dalam or ‘Orang Rimba’ (People of The Forest) are the names of a group of people who live in the Forest of Bukit 12 Jambi National Park area, Sumatra. A community of people who live naturally in the jungle, about 1200 people are spread throughout the area. They have always lived by hunting animals in the forest and cultivating small crops to sustain their survival.

Suku Anak Dalam (People of the Forest) are a much smaller population of people (~3000) who live in the upstream regions of Jambi Province. They have a unique, diverse economy, which shifts in and out of two base subsistence strategies: farming and foraging wild yams – which led them into a very nomadic life -. These are traditionally combined with hunting, trapping, fishing, damming and poisoning rivers, and also collecting forest products to trade (such as fruit, rattan, etc). For many, part-time rubber tapping and participation in timber logging has gradually replaced their collecting activity.

Orang Rimba life is characterized by small and changing camps, which can be the size of a nuclear family when digging for wild yams, but more commonly is based around an extended family, and can include several extended families whenever swidden farming. Their social relations are very egalitarian, while hierarchies are largely based on age, gender and knowledge of religion and culture law.

Watch this short video on the making of Sokola Rimba a 2013 Indonesian film featuring the lifestyle of the Rimba people.

Some activity but not strenuous and no experience or skill required. We can adjust activities to ensure that the tour is just the right level of challenge for you.

To produce this tour we require a minimum of 6 people paying the individual price per person. However, if you are fewer people, we can produce the tour for you at a Group rate. Groups have no minimum but are priced to a maximum of 6 people. 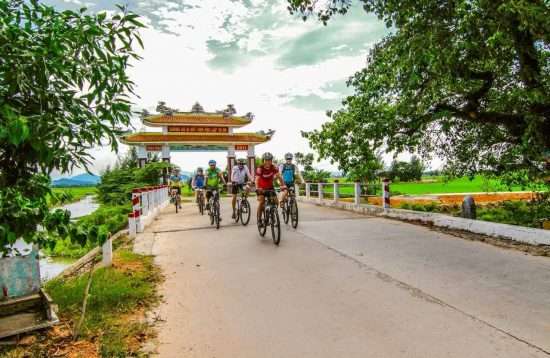 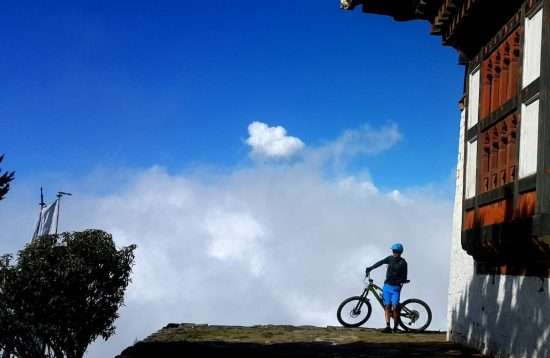