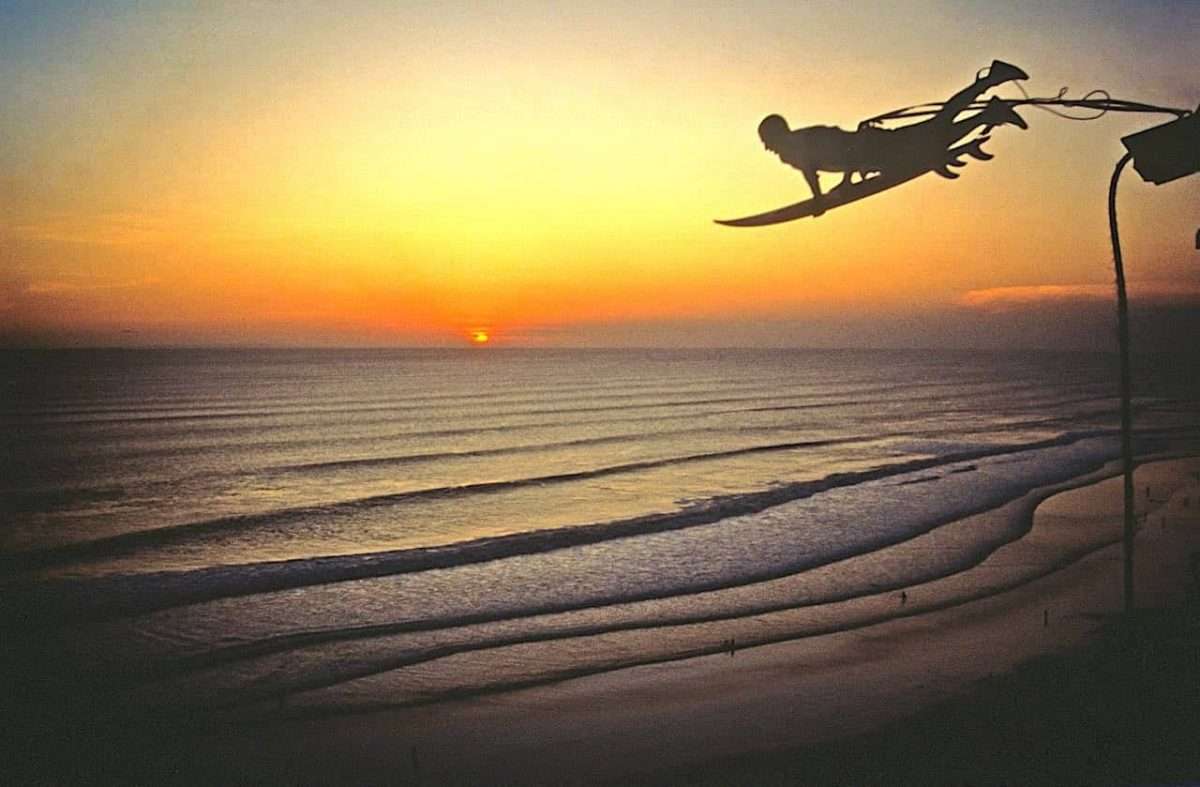 Why I Started an Adventure Company, Not for Adventurers

Growing up on the east coast of Australia, I couldn’t wait to get out of high school & start traveling. I was hungry for adventure. I hitchhiked, backpacked, & traveled the world exploring & trying as many new experiences as I could.

Ultimately, I settled on the job of Bungy Jump Master. It was perfect, I could jump off high things (very high things) whenever I wanted. Jumping forwards, backward, doing somersaults, on motorbikes, everything I could think of to get an adrenaline rush.

I traveled the world helping my, by then, good friend AJ Hackett set up new bungy jump sites around the world. Every day was an adventure & I couldn’t have been happier.

THEN… One day a middle-aged woman came alone & signed-up for a bungy jump. She didn’t look like you might expect a bungy jumper to look. She looked like an aunt or the lady in front of you at the supermarket. She was clearly extremely nervous, & I wondered what had motivated her to jump.

Once we were high up on the jump deck all of the physical symptoms of fear started to show; Trembling with adrenaline, & with a completely dry mouth (caused by the digestive system shutting down to give your energy to your limbs, ready for fight or flight).

It took a while to convince her she would be OK & to talk her off the edge, but eventually, she got up the courage & jumped. This was great, & I was extremely proud, & happy for her.

I came down to congratulate her, & she ran over & hit me with a huge hug. At that moment, I felt pure energy, like an electric charge running from her to me. It was very powerful.

She went on to tell me a little about herself. She was recently divorced, & with grown children that had now left home. It was then that I realized what this bungy jump was for her, it was a bookmark in her life’s story, a turning point.

By doing something out of character, by really challenging herself, she’d drawn a line. From this day forward there would forever be the ‘before’ her & the ‘after’ her. The ‘after’ her was full of buzz, confidence & possibility.

Now, years after this encounter, I have founded an adventure travel agent called ACTION CULTURE, where we find & offer what we feel are the greatest adventure travel opportunities around the world. I still love adventure (& jumping off high places), but my secret passion in founding ACTION CULTURE is not just to provide adventure holidays for the adventurous but also to provide the adventures to those who don’t think they need them, who are not sure it’s for them, because that’s when they can be life-changing.